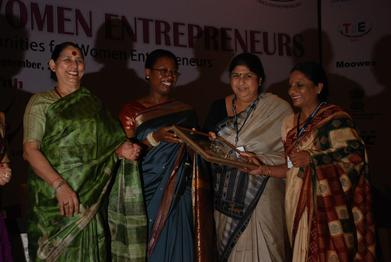 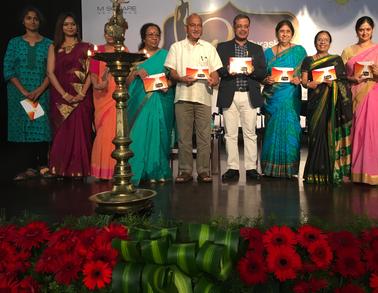 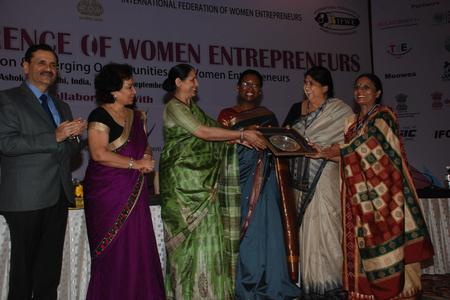 Time is changing rapidly and so is her lives, her opinions and her demands. Today she is more aware of her rights and identity that’s why she is doing wonders not in her home but also as a social entrepreneur. She is equally capable of doing anything as men. Today, she is doing marvelous in every spare of life and is economically independent. She is making a difference not only to her life but also to society and nation with her extended services to underprivileged and deprived people.

We salute such Women with below mentioned awards whose efforts could bring smile to many less fortunate and neglected people. 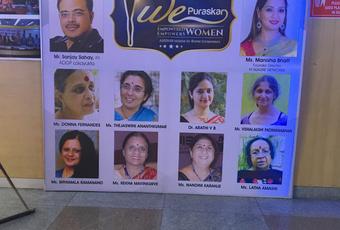 Rekha and Nandini recieved the Priyadarshini Award  for Outstanding Women Entrepreneur 2012 at New Delhi on 5th September 2012.  The award ceremony was held at The Hotel Ashok, Chanakyapuri N.Delhi.  Award was given away by Smt. Krishna Tirath
Minister of State (Independent Charge) for
Women & Child Development,
​ 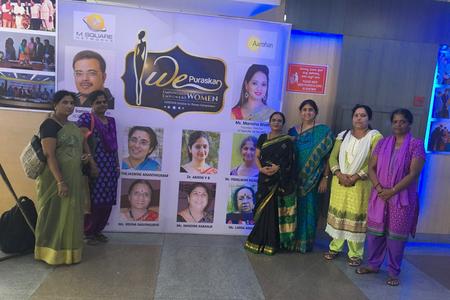